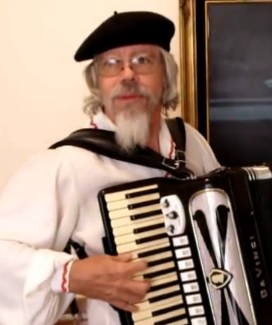 of Music in Composition, from California State,

Long Beach. Since then Roger had appeared in numerous Orchestra productions, as well as with the Myron Floran Orchestra at Disneyland in 1987, numerous Hotel Casino including The Paris Hotel & Casino, the Venetian, Luxor, etc…

He has performed all over the world, appearing as a Solo Accordionist with the Montovani Orchestra in Taiwan concert Tour/1987, Elizabeth Taylor Birthday Party at Disneyland in 1991, and various Civic Light Opera Productions both for adults and children.

Roger is an accomplished strolling Accordionist, Concerti and Ragtime Piano Player, playing a variety of musical selections for the theme of workstation.He is also a lyricist and classical Composer. He is also an Owner/Operator at the “Roger Dowell School Of Music”.

Roger’s New Album untitled: Before Abraham Was… “I Am”, was Released Worldwide on Fertility Records October 2014. BEFORE ABRAHAM WAS is the chronological story of Jesus Christ from Genesis to Revelation. Composer Roger Dowell uses full Orchestration and Choral Ensemble. Roger Dowel’s work in Africa started in 2008 when he helped a missionary friend with orphans for 2 months. In 2009, Roger taught for the AFM (Apostolic Faith Mission), with over 500 churches in South Africa.

It is then, that Roger got the idea to create an NGO (Non Government Organization), called Orphans For Christ.

During that time he was teaching Bible College in Lusaka and also met with James Soko with whom he organized some Pastoral teachings. 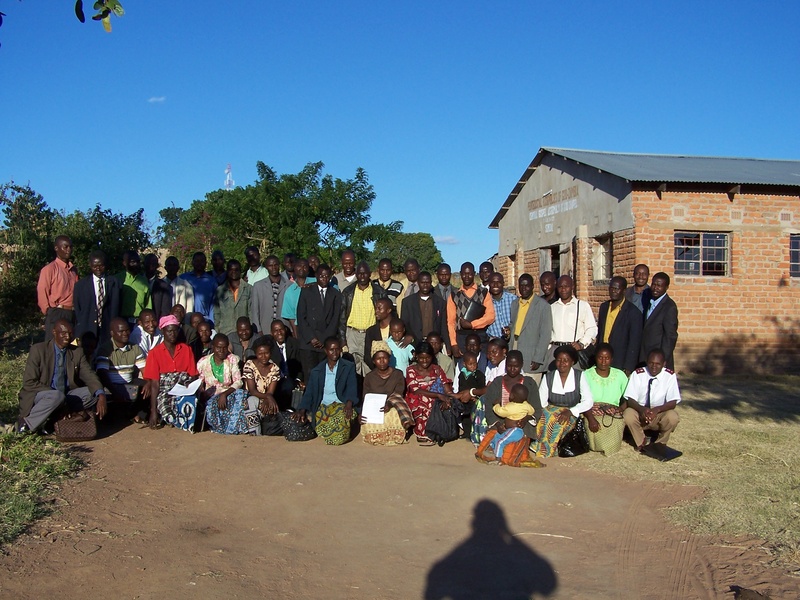 In 2013, his Pastor from Calvary went with him to Africa and saw what was going on with all that have been achieved already.

Meanwhile, Francis Buvepe runs the school and James Soko and Roger Dowell keep on spreading the words and go into the bush.